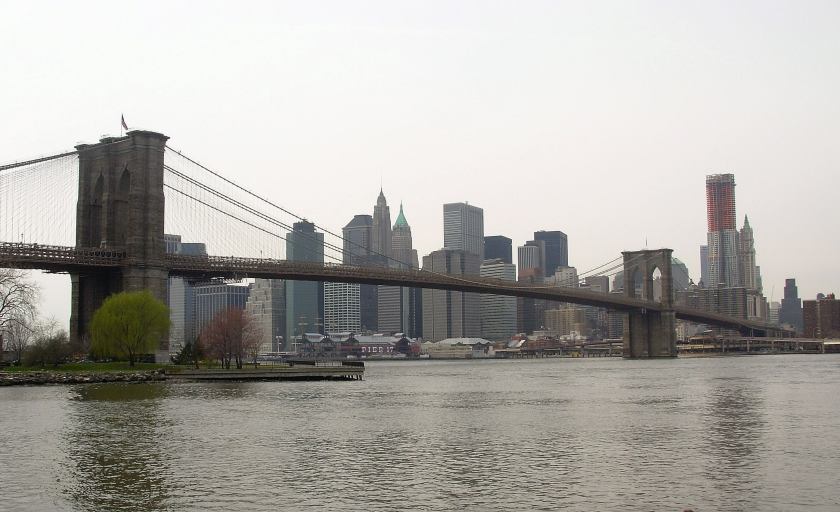 A week to discover the neighborhoods of the Big Apple.

For those born in the 70s like us, but I think also in the following years, New York is the scene of many stories told in movies and television series seen and reviewed in adolescence.

In fact even in the present times the Big Apple, as everyone calls this great city, continues to make the background to current events that everyone knows: from September 11, 2001, to the speeches of political leaders to UN, the bankruptcy of Lehman Brothers to the stock exchange on Wall Steet, the murder of John Lennon in Central Park, the New Year celebrated in Times Square, or the NY City Marathon to name a few.

Certainly New York can not compete with London, Paris or Rome because of the almost total absence of the millennial history that characterizes the main European capitals, but contains in itself the essence of modern American society and culture.

Each season is suitable for a visit, and if in the summer with the heat you can enjoy the beach and the Luna Park in Coney Island, in the winter it’s great to breathe the Christmas spirit of Rockefeller Center or go see a musical at one of several Broadway theaters.

The things to do are endless, which is why we recommend providing a holiday that lasts about a week.

We decided to visit in March and in this article we will simply mention the most significant activities that have wowed.

New York is the emblem of immigration, so just visit the different neighborhoods inhabited by various ethnic groups is already a unique experience.

The Manhattan Island, the heart of NYC, is nothing more than one of the five boroughs that make up the city as well: Brooklyn, Queens, the Bronx and Staten Island. And huge, and I move between north and south, with fast boats such as the subway, it takes more than two hours. For this reason, we recommend planning your visit divided by quarters, so as not to waste too much time on transportation.

Starting from the North we recommend the Harlem and Central Park, if you can go there on Sunday, so you can attend Mass in one of the many Baptist churches in the neighborhood, such as The Abyssinian Baptist Church, and then take a walk or a picnic in the park like so many New Yorkers.

It ‘s wonderful to sit in the pews with the faithful dressed in suits, who greet you as neighbors, explain you what to do during the service and at the end you worry that you’ve spent a pleasant morning.

Similarly walk in the park and various sports jogging or skating, eating hot dogs and stopping to strawberry fileds to remember the song Imagine by John Lennon also makes this metropolis of more human than you think.

To the south of Central Park begins the fifth street, one of the most famous, with famous fashion stores or trendy clubs. Continuing in the direction of Time Square or until you cross Broadway will be a succession of offices, shops, restaurants, traffic congestion and punctuated by the famous yellow taxis.

If you plan to attend one of the great Broadway musicals, you should head to the Ticket Office present in Time Square, to buy the last tickets still available on the day of the show and save on the official price.

The shows are really all very beautiful so it is useless to pick a priori!

If you decide to climb up to ’86mo or 102mo floor of’ Empire State Building, we should go in the late afternoon so you can see the skyline of the city and with the sunlight with darkness. The spectacle of thousands of lights of the surrounding buildings will pay off of waiting. 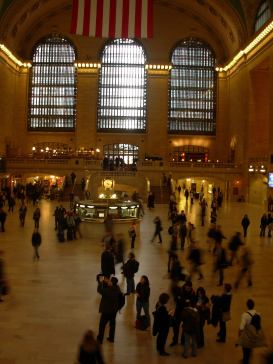 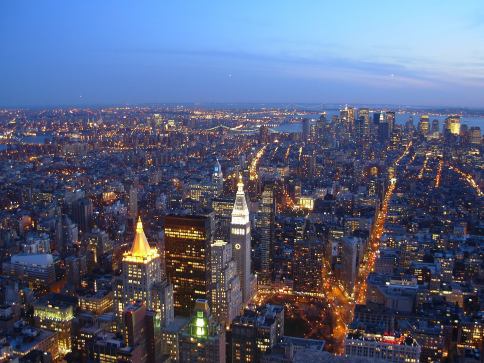 We suggest to visit places like the Grand Central Terminal, Bryant Park and the Rockefeller Center and admire examples of modern American architecture.

Another must-visit is the visit to the “Glass Palace” of the UN. Here the most important figures in modern history have spoken to the world and visit the classroom of the collection or memorabilia leaves a lot of emotion.

The southernmost part of the island is that of the Financial District, Wall Steet, department store and the Memorial of the September 11th.

This was completed after our last visit so we have no direct experience about, but who has been reported to us that the visit is extraordinary as well as very exciting. 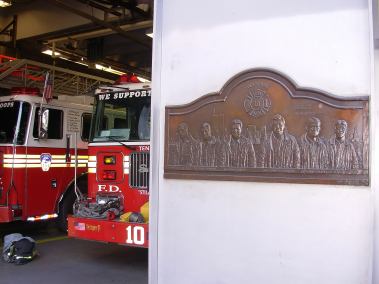 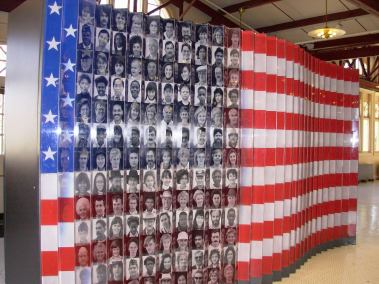 Also from the southern part you can board the ferry to the Statue of Liberty and especially for the visit to Ellis Island, a place full of meaning and where you can visit the buildings we have passed the millions of people who come from all over the world , they have contributed to this nation.

The museums located throughout NYC are countless and in particular the MoMa (Museum of Modern Art), the Guggenheim Museum or the Met (Metropolitan Museum of Art), requiring a visit.

In the central part of Manhattan there are populated neighborhoods and devoid of skyscrapers like, Little Italy, Chinatown, SoHo, Greenwich Village, West Village and Chelsea, where it is pleasant to walk and observe the lifestyle of the residents of New York. 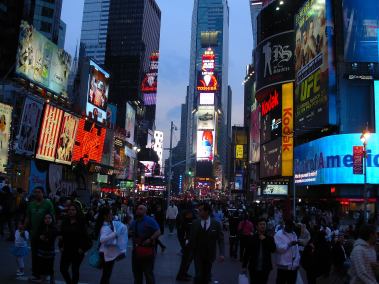 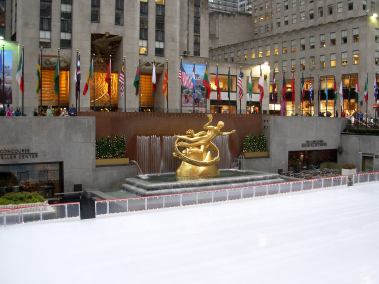 Needless to seek the Central Perk (the coffee where they used to meet the stars of the television series “Friends”) and because there is no indicator that will be opened.

Among the favorite activities highlight Yorkers: shopping, sports and food.

Similarly in the city there are all kinds of world cuisine, as well decide to eat Lebanese, Russian, Chinese, Japanese, Mexican, Ethiopian, Peruvian Malaysian or will not be a problem. Whether eating a hotdog purchased at one of the kiosks scattered in the streets (highly recommended) or New York style Steack sitting in a restaurant, you will discover that the portions in the US are really exhausting to deal with!

For sport we point out the basket, the Ice Hockey and Baseball.

At Madison Square Garden in the right season you can purchase tickets for the games of the Knicks (NBA) or for the Rangers (Hockey), while in the southern part of the Bronx you can watch a game of the famous New York Yankees (Baseball) .

Cross walk the Brooklyn Bridge and take a photograph from the opposite side in the Dumbo neighborhood, or go to top floor of Top of The Rock, they are the two activities that offer the best photo of the city skyline.

If you have decided that this is the trip for you and you would like more detailed information, you can post a comment on this post or you can send your request by mail to address of the blog: diariodibordo3@gmail.com